Home General News Wish we were there

Wish we were there

Meanwhile, some are at least gathering on Zoom for twice weekly Talking Sheds at the Kitchen Table. On Saturday we welcomed Phill from Skelton to the electronic sheep-fold. Nobody seems to smile much  – it’s more like an identity parade line up. Colin has a split personality – his other half refused to appear. Lance would have been there if he had not nodded off like Littlebeck Phil had done on the previous session.

Next Thursday at 10.30am some will meet in mortal combat making Cock-A-Leekie soup. Recipe provided by Marie although Graham has found a recipe that also adds prunes to this Scottish dish. Not sure what their purpose is. 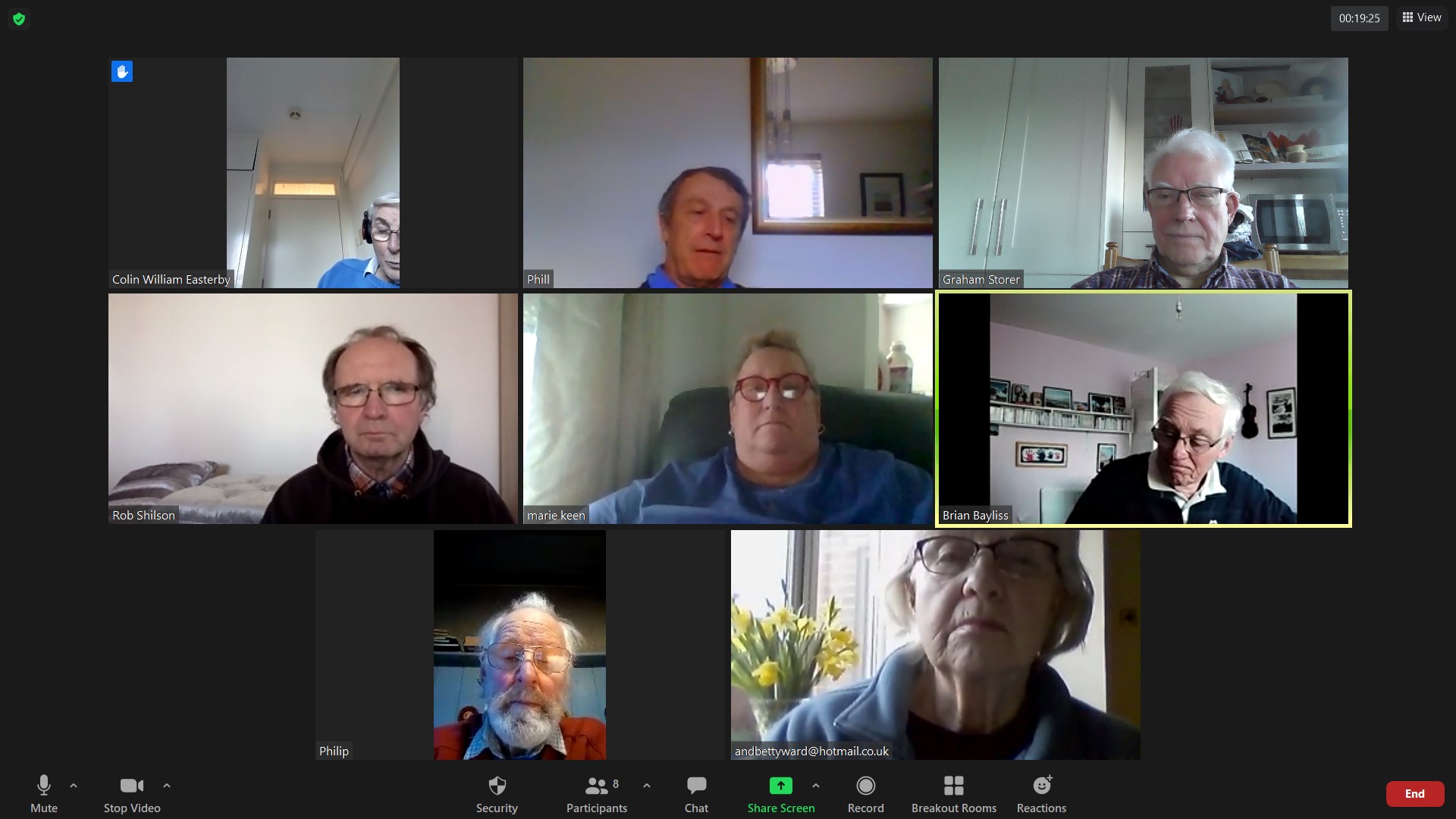 A Shedding friend recommended the Black Dog video below. Before you play it, look at the illustration on the title page. Many of us have a black dog that hangs around us.  Big, small, affecting us in different ways.

From black dogs to brown bears 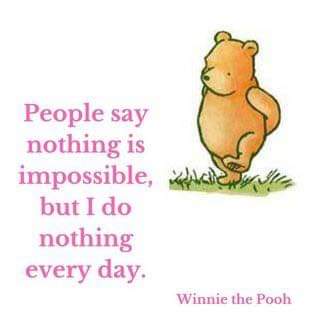 A bit like some of us feel at present 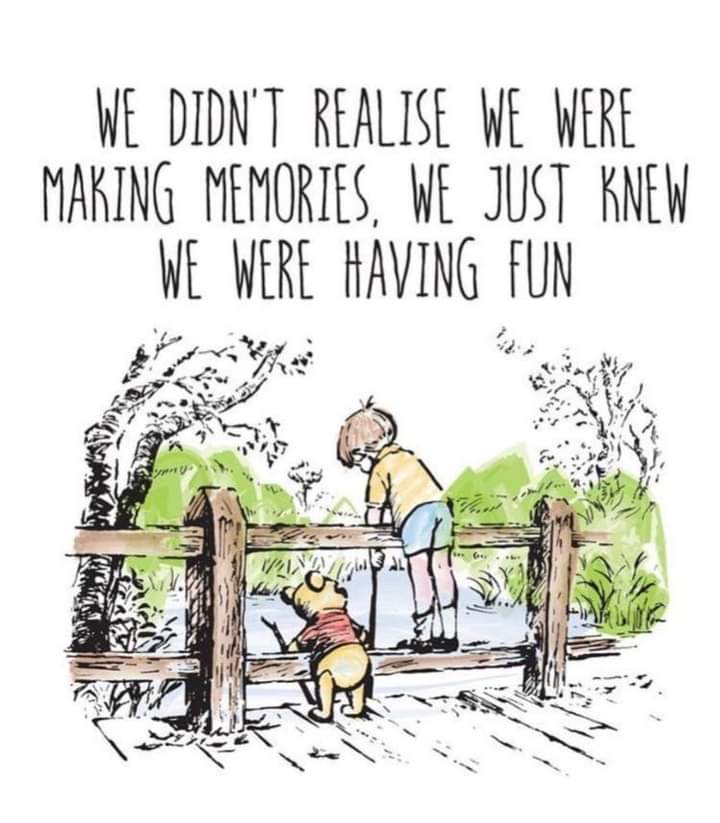 Yes, we have but memories we made at the Sheds to compensate