Well, we will not be seeing too much progress given that the Sheds are now closed. We are trying to finish the bird boxes for the Cinder Track by other means and there is a 3 man maintenance team working at different times to get the Staithes lean-to watertight (outside work).

Here is the latest stage of the Staithes lean-to with half the roof boarded. 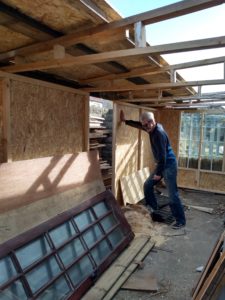 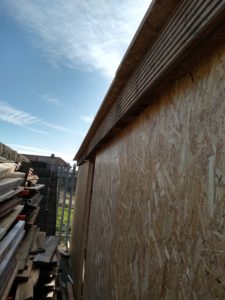 Shedder Phill has just said: In the words of General McArthur, “I will be back“

[Wikipedia says: As an officer, General MacArthur demonstrated time and again physical and moral courage—both essential qualities of military leadership. He had a quick and comprehensive mind, which saw problems in broad scope. And he linked himself with history.  A SHEDDER?]

How quickly events have developed. Roger wrote this letter last weekend. “over the next few weeks” became this week!

And we already have a Shedding job for an organisation! 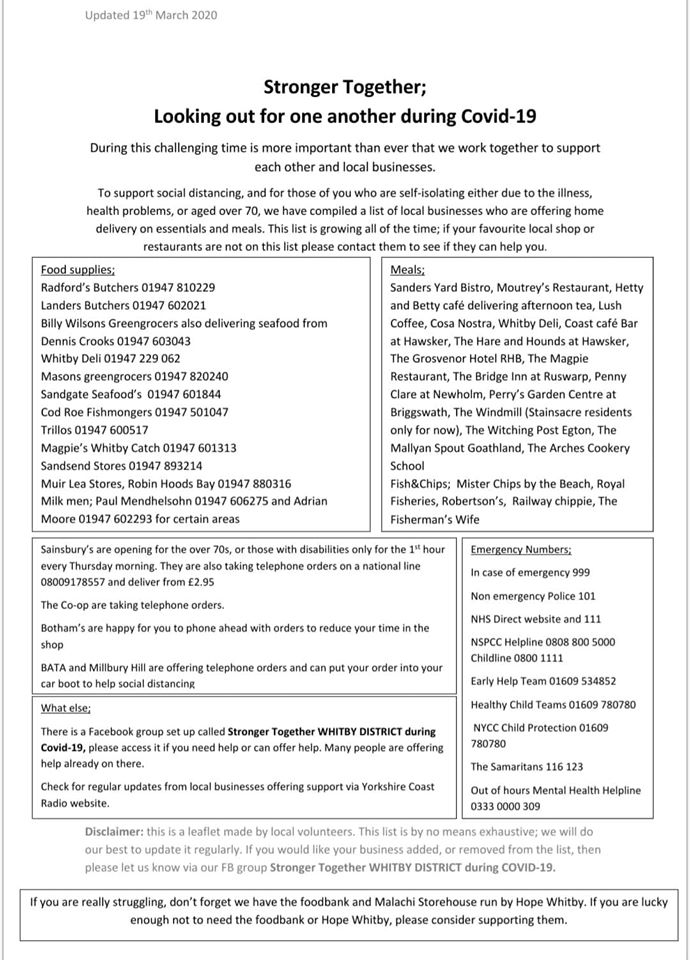 While declaring a national human biosecurity emergency under the Biosecurity Act on Tuesday morning, Scott Morrison (Aussie PM) ruled out an Italian-style national lockdown and urged calm, taking aim at those panic buying, saying it was “un-Australian” and unnecessary.

“Stop hoarding,” he said. “I can’t be more blunt about it. Stop it. It is not sensible, it is not helpful and it has been one of the most disappointing things I have seen in Australian behaviour in response to this crisis

“That is not who we are as a people. It is not necessary. It is not something that people should be doing.”

Well said. This applies to us in UK too.

This is from a conversation with Len our Aussie Shed Mate on the Gold Coast.

He also shared a joke which I will share (though I did wonder if I should).

“If you go into the supermarket to buy up loo rolls make sure you stop off at the condoms. We need to stop breeding this behaviour.”