Chapter 3 us about malnourishment. Not the work of food banks but the work of organisations tackling issues surrounding isolation, loneliness and despair. So, quality of life in what one might call the wellbeing and spiritual domains. 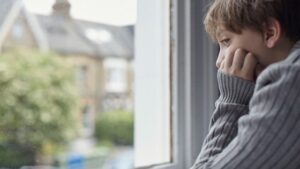 To quote, “What is certainly the case is that increasing numbers of otherwise healthy people suffer from a disabling sense of loneliness and a consequent loss of self-esteem. It figures among the causes of long waiting lists for appointments with a doctor and too often it creates critical conditions which result in emergency admissions to hospital. Meanwhile, research has also shown that chronic loneliness increases the risk of early death by 20 per cent.”

You will have to read the book for the examples of the impact that industrialisation, wars and conflicts, commercialisation  and the digital revolution have had to on malnourishment of compassion. It concludes though by saying there is kindness in the air and it points to many heart warming stories of “simple kindness and compassion from daily existence”. Powerful thoughts.

Chapter 4 of The Frome Project is introduced by one person’s story. It’s one we are familiar with in our Shed 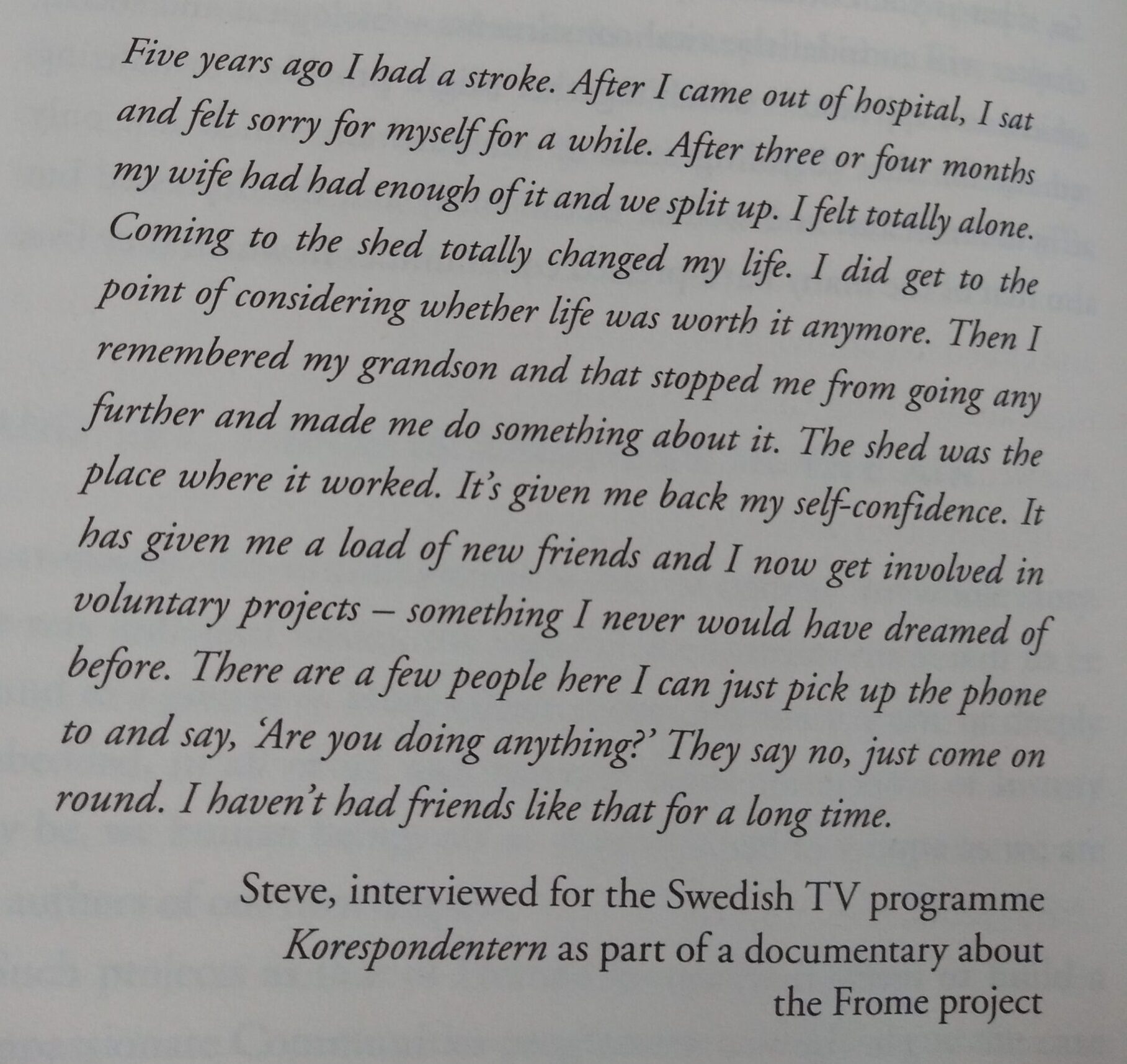 “I haven’t had friends like that for a long time.”  That’s it! Sheds are places that generate friendships beyond the time spent in the Shed.

The Frome Men’s Shed was being formed as the Frome Project was starting. It has been one of a handful of organisations in the Project from the beginning and which has contributed strongly to the ethos of it all. Part of the compassionate care giving to one sector of Frome’s population. 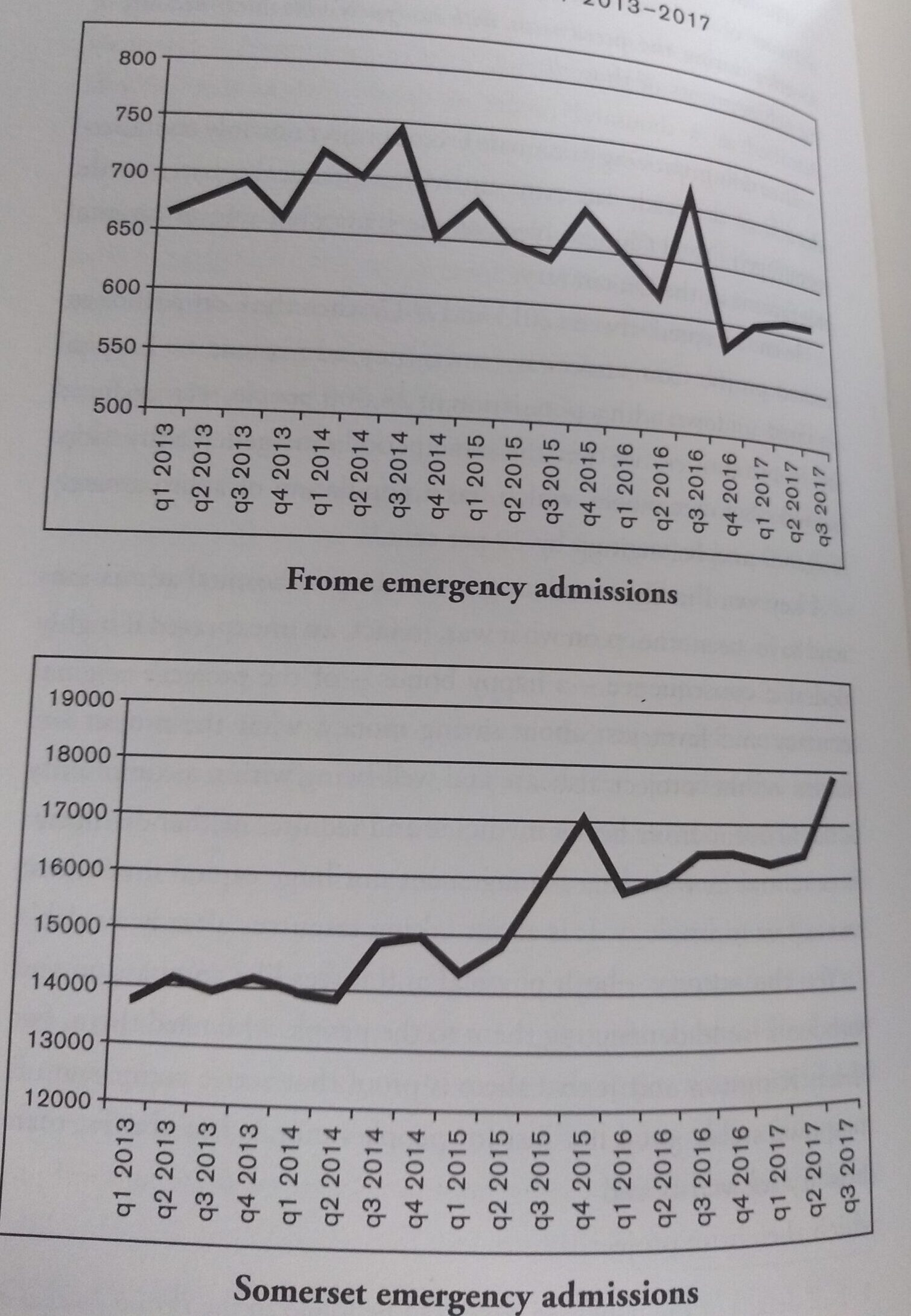 The Frome Project attracted worldwide attention for something had not been planned. It was a result, only found by some detailed analysis of statistics over a long period. It was something measured in emergency ambulance trips. Take a look at the graph alongside.

You can see the decline in emergency ambulance admissions to hospital over time in Frome but the increase in the same in Somerset.  We leave explanations to later in the Projects story, but it can be see why Frome attracted such interest with countries suffering health service growth year on year.

When Graham visited there was a group of about 8 healthcare specialists visiting from Singapore.

However, the Project was really about compassion and how to strengthen it or regain it at some levels. The chapter looks at social relationships and human health. Graham was recommended a book 15 years ago by a university researcher into aging. It was called “Aging Well” by George Vaillant, an American professor ,who studied two large groups of graduate contemporaries (cohorts) across the years from post-grad university days into old age. Every few years each individual provided an update on their situation – including their physical, mental and spiritual wellbeing up until, for some, death. It had many examples of anonymous individual but a key fact was that people fared much better as they aged if they put some preparation into it and invested in relationships and positive actions. You might say that was obvious, but its not so obvious we do it (Graham included!)

Back to the Frome Project book. Here is another insight about the importance of having meeting places other than conflict zones! 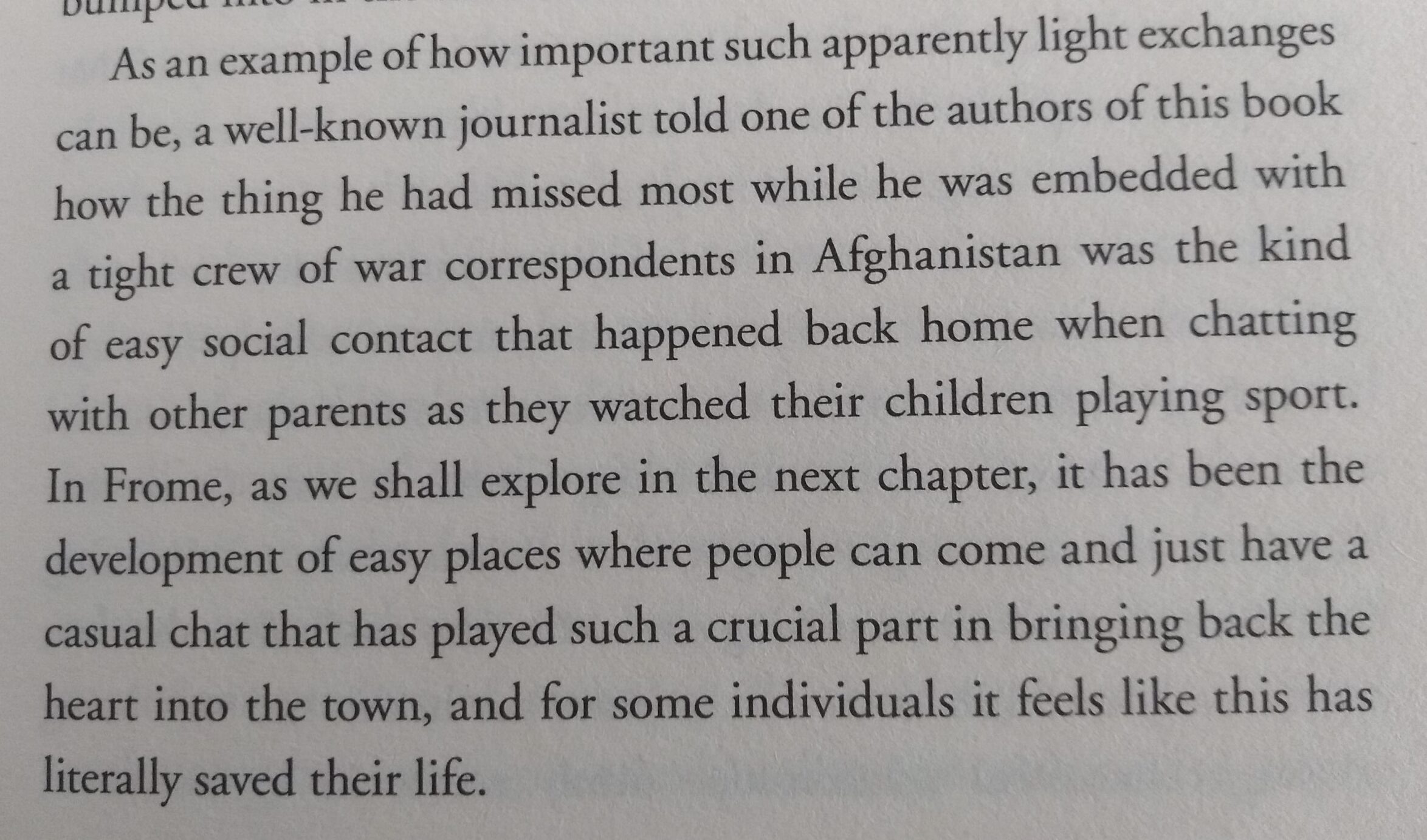 Chapter 5 is about Compassion in action. It gets to the practical nitty gritty which only makes sense if the underlying principles in the first 4 chapters are understood a little. Little stars need to be seen in the light of constellations (Graham’s words:-)

The Town that Cured Loneliness

Theory into Practice of Compassion (Part 1)

Now for something completely different.

Graham started his third piece of woodturning. It is intended to be a bowl or dish of some sort but so far it became a pile of wood shavings. Note the attire btw. The smock that is not as cool as Shedder Eddie’s. The hat probably ought to be a flat cap but wearing a hat with a brim seemed a good idea in order to collect airborne shavings and dust. 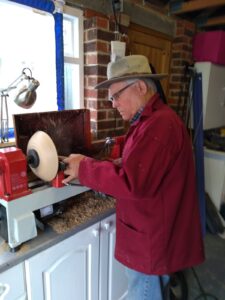 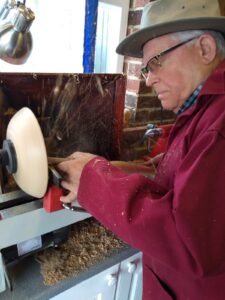 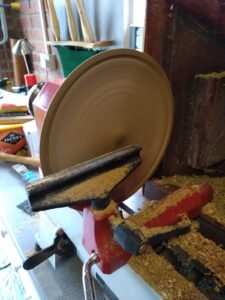 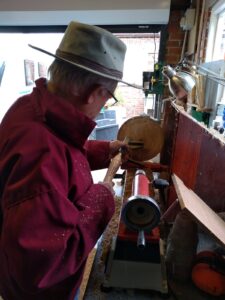 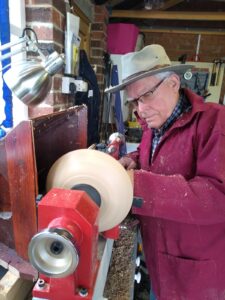 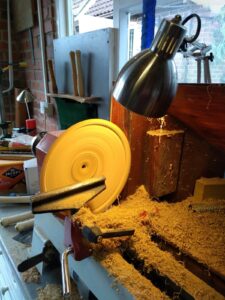 Please, nobody ask about the hole in the middle. If you do, you will be told it is for drainage!

Shedder Don, socially distanced in Gildersome, has some news that may be of interest to novice photographers 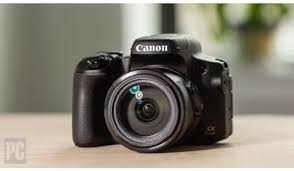 I’m now involved in a project to deliver some online sessions using Zoom on the “principles of photography”.

I’m using an online course which has been written by a guy I know called Steve.  Being online, there’s no Covid-19 risk!

However, as the online sessions  go along, we hope to also do some practical sessions, either in a building or outside. It is possible to keep distanced during the practical, more so than in say a computing course.

We have a building in Gildersome that will open up July with any luck. It is being funded through a project under “Health for All”

The course is planned to last 8 weeks and it can be applied to a digital camera or a mobile phone camera.

If any of the Shededers are interested then maybe they can join online.