Some Catch Up Items

Back in April Whitby Area Sheds held the SH(ar)ED Experiences event not only bringing together the local Sheds but also friends starting new Sheds that we’d helped a bit on the way. That drew the attention of other existing Sheds in the wider region.

Iain Hale of Scarborough MATES did filming although much of the main footage (including of Aussie Len) refused to transfer from camera to editing tool. However, some secondary footage on another camera was able to be edited to provide a little taste of the event.

SAMS Shedder Roger has worked on routes for a suite of walks on Saturday 12th May from Aislaby, Whitby, Ruswarp and Sleights ending up in Littlebeck at SAMS for a Sausage Sizzle. All in support of Christian Aid.

Here are photos taken whilst Roger was out way marking the last leg of all the routes that  runs from Iburndale Bridge to Littlebeck. The dry weather promises to hold. 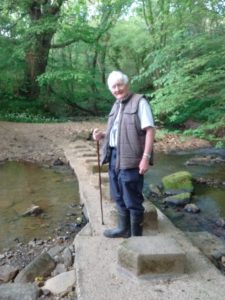 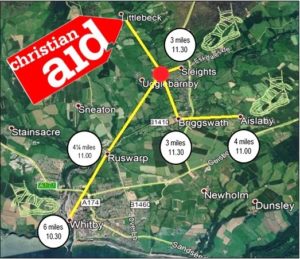 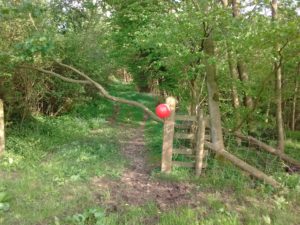 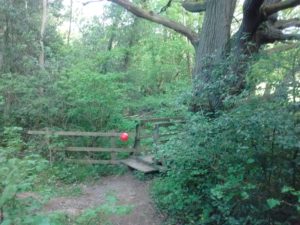 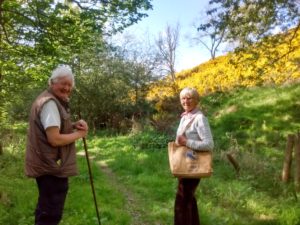 Roger was helped by a local native guide, Hazel