Collecting this week’s actions in Sheds in pictures as we go through the week. 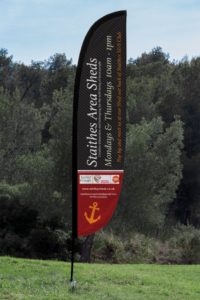 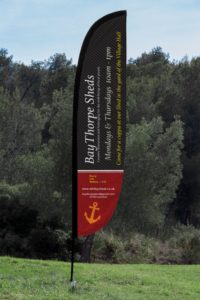 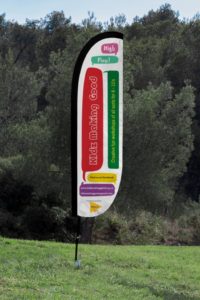 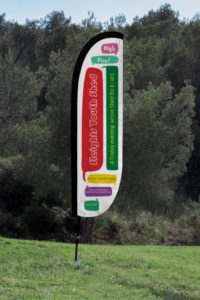 These clear the atmosphere, as it were, but it is better to remove as much saw dust as possible as source using the mobile dust extractor already there connected to any piece of equipment. 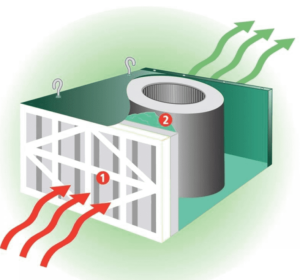 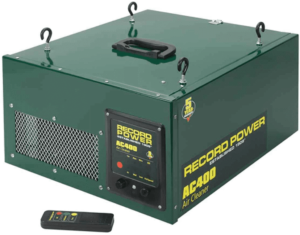 This can be suspended from a ceiling, sat on a worktop or integrated into the base of a unit vertically (Lance from Grosmont has his air cleaner vertical in a housing). In fact it can be any way, as long as air can freely enter and exit. An induction motor makes the unit quietly hum. 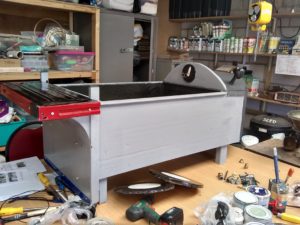 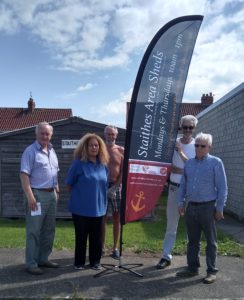 One of Shirley’s sons made this light some years ago. It would go down a bomb at the Steam Punk days in Whitby. Anyone got any gauges? 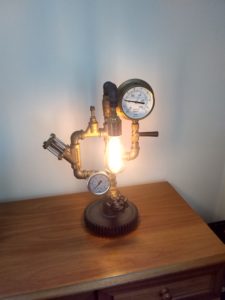 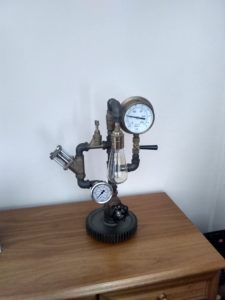