Kirkleatham’s Festival of Thrift, the Dragon and Saint George

This weekend was the Festival of Thrift. It is a massive free event for visitors drawn from near and far. Whitby and Redcar Sheds worked together with Royal Voluntary Service and UK Men’s Shed Association to promote the well-being benefits of Sheds.

Take a look at some of the snaps, including Ruby the demonstration dog for the snuffle mats! 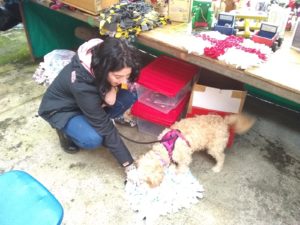 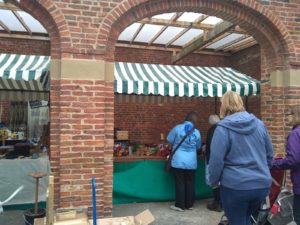 That’s us to the right. 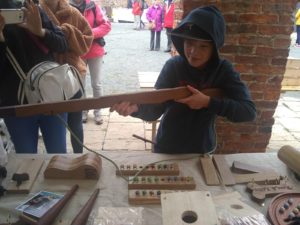 Redcar Shed was involved in imitation (wooden) guns for a movie. They were also popular items for sale! 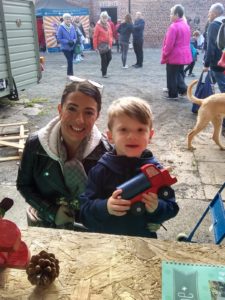 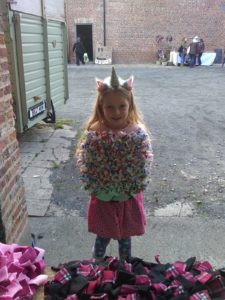 A little girl lover the snuffle mat for her cat! 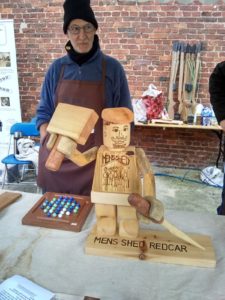 This is Redcar’s mascot – the Lego Shedder 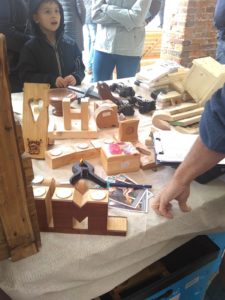 A nice array of wooden artefacts 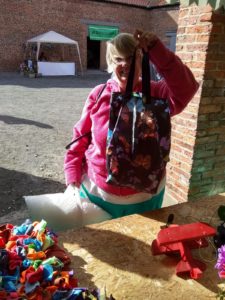 This lady showed off her recycled umbrella fabric bag her group makes. 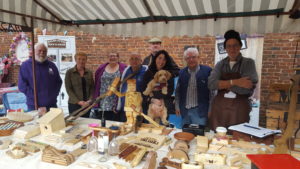 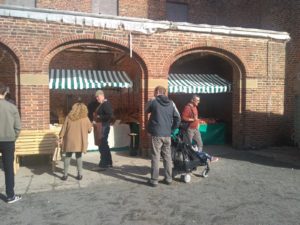 Ready for SAMS engagement with the High Sheriff’s Dragon’s Den, we have secured support from Saint George. Alan, a new Staithes Shedder, made a fretted plaque depicting the the scene. Alan is to teach the rest of us some of his skills.. 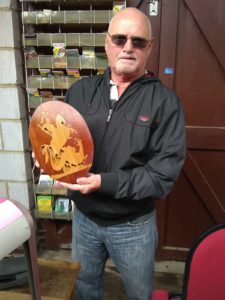