It’s All for the Birds (and our Whitby Nest)

We reported a while ago that we had had an enquiry about us making bird nesting boxes. It is now formalised and we have the approved plans for the majority of the boxes (51) requested by the various bodies involved in upgrading the Cinder Track. Scarborough Borough Council will make sure we are in pocket (or not out of pocket!).

Here are some specifications we received last week through Martyn at Staithes (a member of Whitby Naturalists – be careful with that one!). 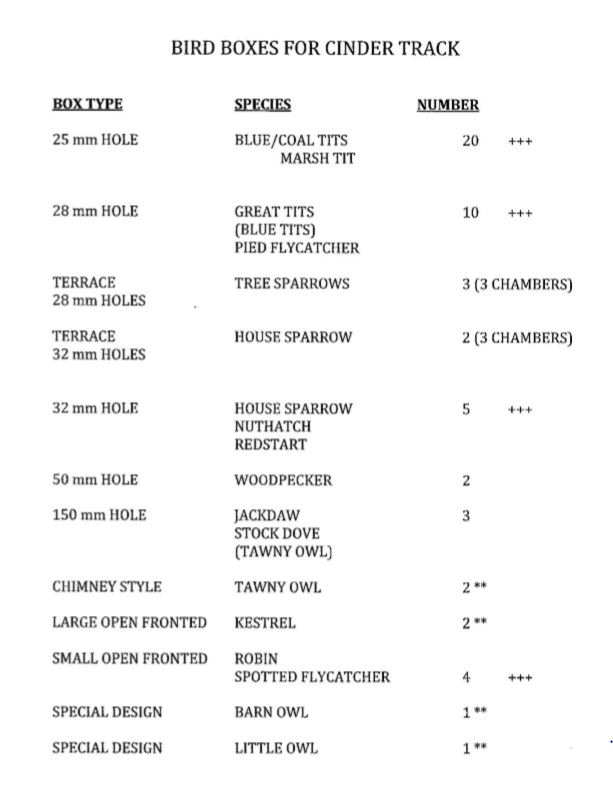 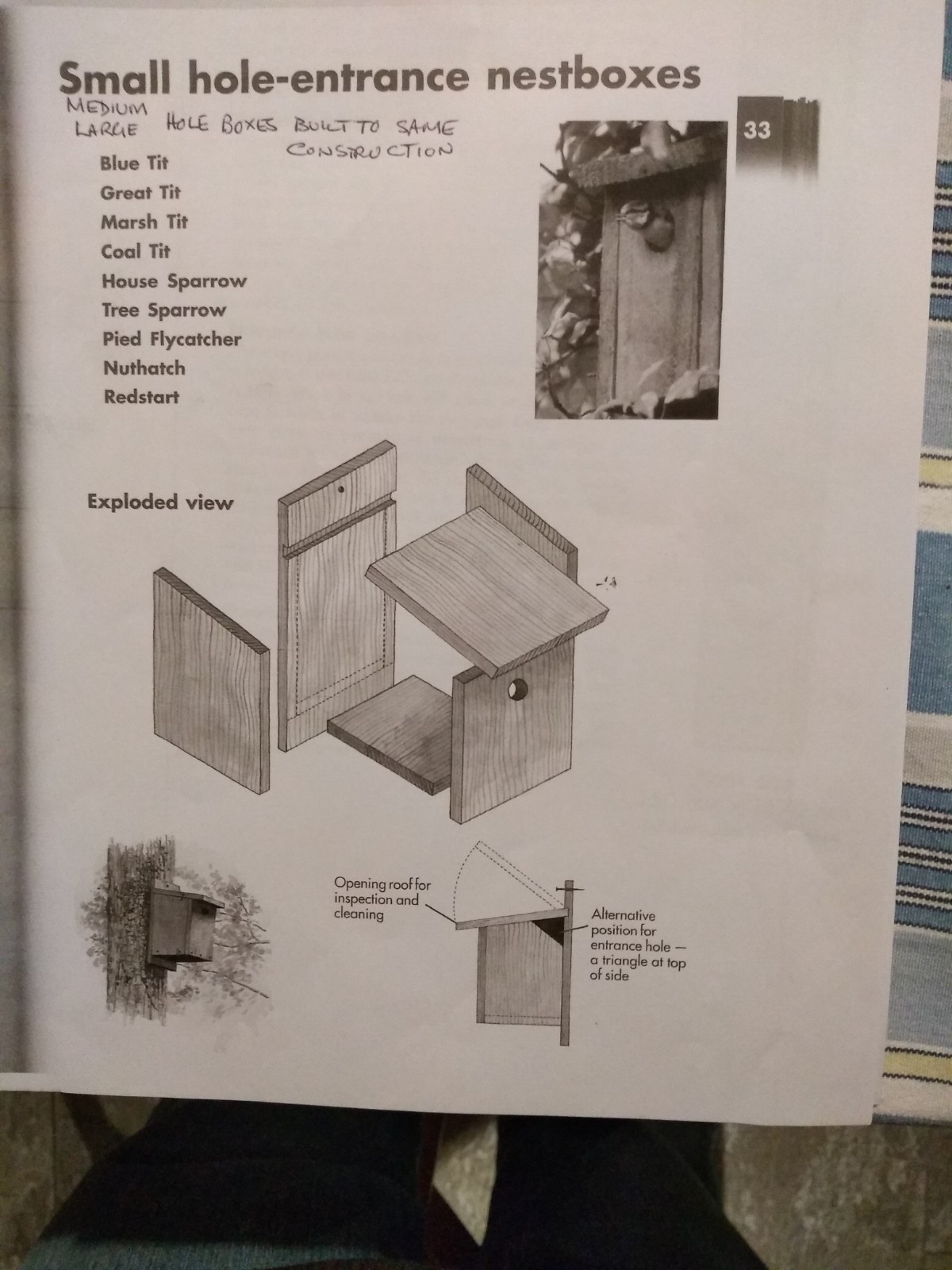 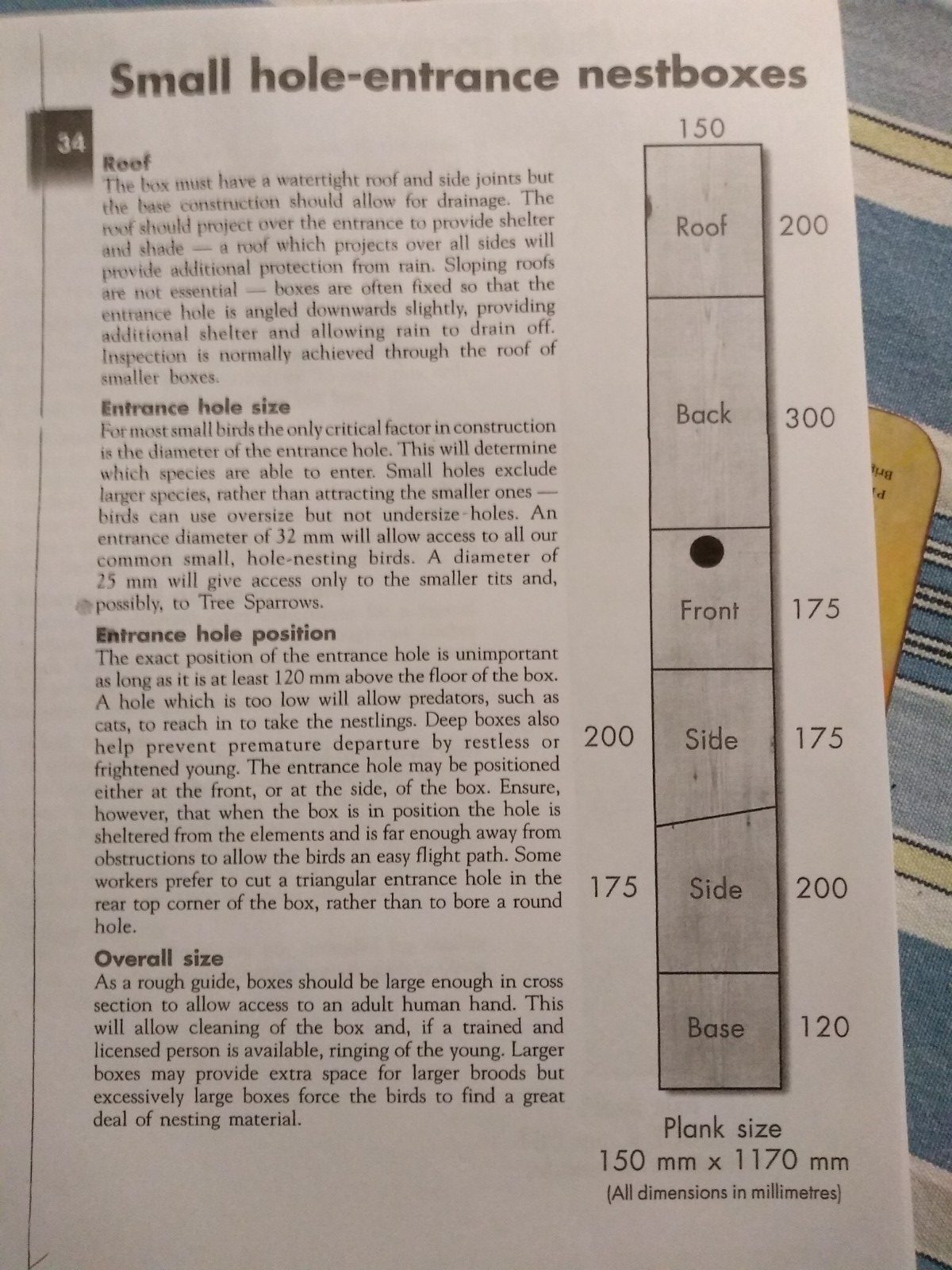 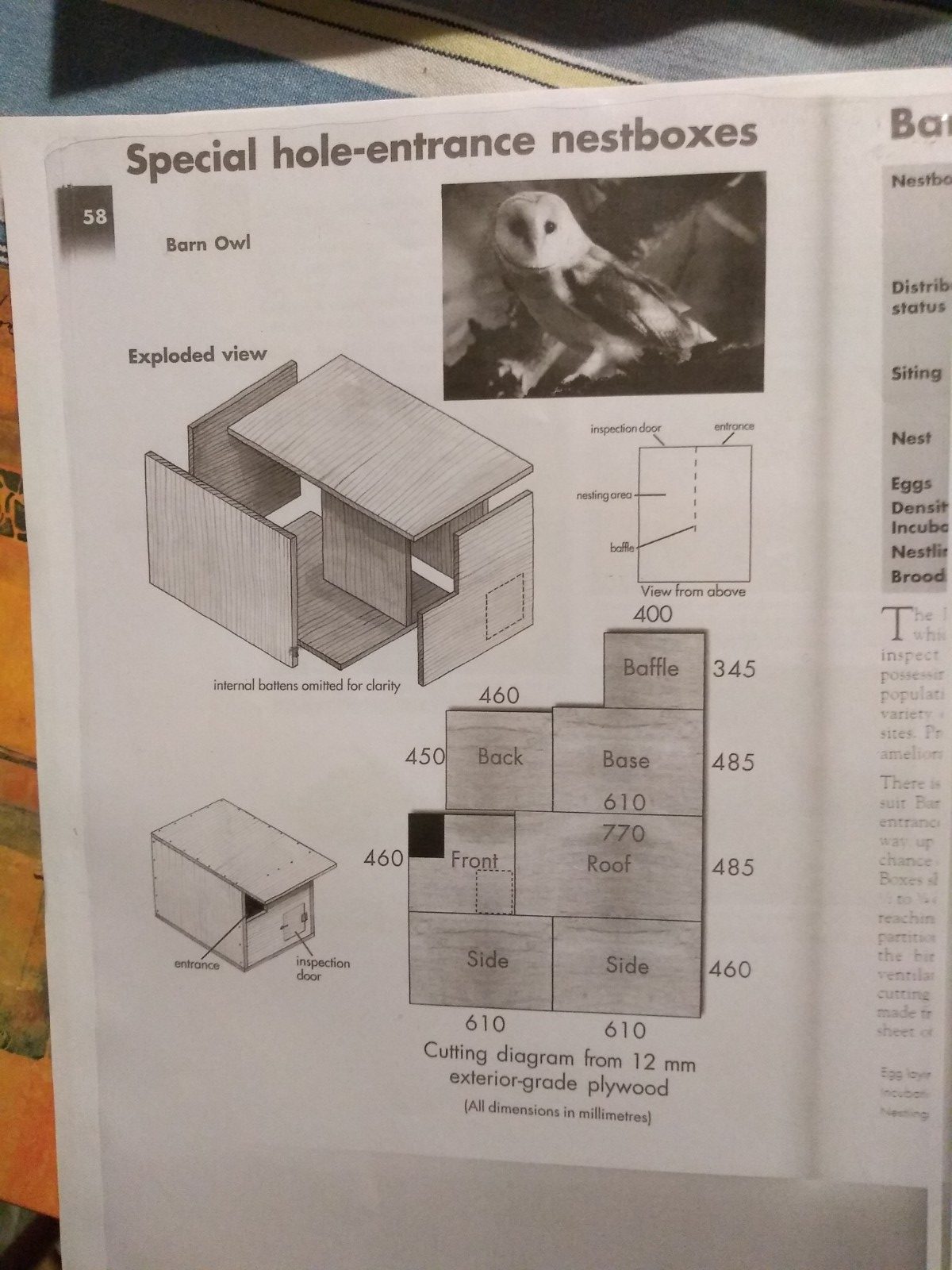 Elaine has been involved with tree planting on the route of the track and has had conversations with others not realising that it is all one and the same. Last year Steve made an owl box for his own garden (informed by the same man who came to Staithes Shed to meet Martyn). That box was inspected by the “Owl Man” yesterday and there was a fluffy baby owl inside. [NO there wasn’t! See Elaine’s account below]. 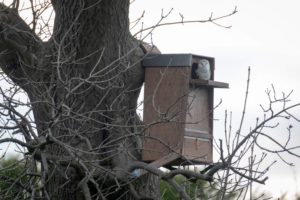 This is the Barn Owl box Steve made from the RSPB spec, and John was impressed with his creation! Within 2 months of it being put up, they were in, and produced young last year.

Mentioning it when I was doing tree planting last week, one of the Whitby Nats said there’s a man who rings the chicks, so yesterday along came John, to check the site. As Steve and John headed up the field out flew Barny, and when the lid of the box was removed, at the bottom amongst the feathers was another  adult, sound asleep.

It’s worth pointing out that you can be prosecuted for disturbing a nest. You have to have a licence as John has.

The box that I believe will be made at Littlebeck, has already a place to go , and I can’t wait to see it up and being used.”

The last few days has seen a flurry of activity in our ranks because quite a number of the boxes are required to be put up in a couple of weeks time by the Naturalists.

Watch this space to follow the progress. Photos will be added.

There will be a Cinder Track formal opening near the viaduct on Larpool Lane. We are invited to have a presence there to advertise the role and value of our Sheds and the Shed movement, with some sample boxes not up trees! That will be on Saturday 18th April (end of Easter school break).

We also live in a box called Whitby district!

It needs to protect and nurture the young, the old and the in-between. The community.

Look at My Town link https://mytown.communities.gov.uk/  Find the pin for our town  Whitby is one of only 101 towns in UK selected to bid for money to improve the Whitby area. There was a consultation day at Whitby Coliseum on 7th March but you can have a say with ideas or by commenting – constructively – on the ideas of others. Graham has posted two matters, both about the importance of anything “built” to be part of building the community too. Sheds are a tiny example of that principle.