Here’s some human interest stories – though it starts with one from Shedder Lance, OHMS

A short story to cheer you ….

About 15 years ago I made a new greenhouse from Iroko. 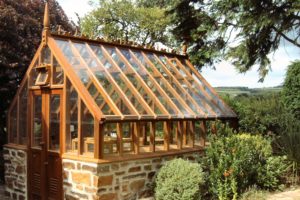 I had very few offcuts but I was determined to make something from them.

So I made a dovecote. 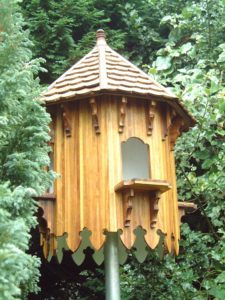 The following year I purchased a large quantity of oak for various projects which I will not go into here, but one of the things I made was an improved oak dovecote. Anyway as we already had one in the garden, my wife suggested that I “got rid of it on eBay”. 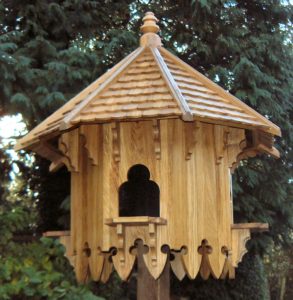 Shortly after listing the item, I had an email asking me to make a larger version.

I emailed the chap back saying “sorry mate I don’t make dovecotes for a living”.

He replied, “you might like to make this one, if I tell you it’s for Her Majesty the Queen”.

Understandably, I was flattered and I agreed to make the dovecote which now resides at Sandringham between the Royal Stud and a beautiful walled garden. It turns out the I was being commissioned by the Royal Pigeon Racing Association (of which she is Patron) to make their gift for the Queen’s 80th birthday. I was privileged to attend its unveiling and later received a letter of thanks. 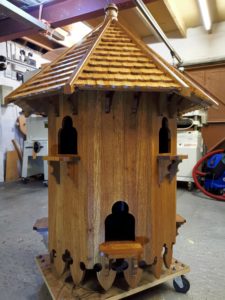 When I was making the Royal dovecote, I also made plenty of spare parts, just in case something went wrong. Anyway, 14 years later in lockdown, I dusted off the parts and started an identical one. Guess what, the wife has already told me to “sell it on eBay”

Does anyone know of someone wanting to buy a dovecote. It’s made of 625 pieces of oak and there is only 1 other like it.

I understand that we are shortly to be blessed with additional link workers in Whitby. Charlotte Angus seems to have proved her worth by staying at home! Maybe I should clarify the accidental impression that it might be the best place for her.

Shedders on our patch who know you appreciate what you did to encourage us in our Shed expansion into Whitby 3 years ago and we’ve been delighted with your role in Totally Socially and now as our pioneer link worker between Heartbeat Alliance (of GP practices) and lowly people at our level working on wellbeing restoration.

More deserved thanks – this time to carers of all sorts.

SAMS wanted to appreciate Esk Hall Care Home in Sleights from which Denis (and formerly Angela) came. We got to know the care home and wanted to appreciate the staff and the residents there. We gave Denis a Lego Aeroplane kit but we decided to give a Bingo set to replace on with missing parts!

These are just small but meaningful tokens of our appreciation for all and to Encourage the Carers. We’ve given some Lego to other isolated Shedders too.

The men and women in the Sheds are aware of the vital role of carers in our support work for wellbeing. The spouses who are carers of Shedders, for instance, with dementia, but also the staff at Esk Hall Care Home in Sleights from which we have welcomed two Shedders.
We have seen the care home at work when calling to collect and chatted to residents when we were there. A genuine family feel. We provided occasional banter too! The Sheds uplifted cared for Shedders and they returned home with a metaphorical spring in their steps. Part of our family.
Sheds closed many weeks ago. We have tried to keep up contact with Shedders through the network of mates. That includes those cared for. We’ve recently given a few of them Lego kits to be amused by and allowing other members of the Home and home family members to join in. Just a token that they are not forgotten in their greater than usual isolation.
Many of us have clapped the NHS and key workers on Thursday evenings. Included in that implicitly are carers – paid or unpaid. Their role has been all the more difficult with the threat of Covid-19. Yes, threat and a degree of fear of the virus as they moved between caring responsibilities and their family responsibilities. 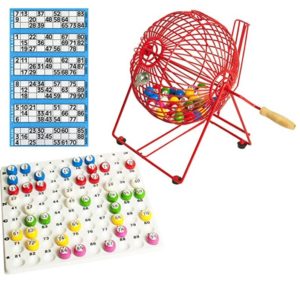 Sleights Area Men’s Shedders (who normally meet in Littlebeck) wanted to appreciate the carers in Esk Hall and the residents there in some way, additional to maybe the generous giving by the community of cakes there’s been.
Carers like encouragement as we all do. We negotiated with Manager Jo and so arriving is a bingo kit with a full complement balls! It’s a small thing for the Shed to do but it comes with a Shed load of love and appreciation.
Little things mean a lot. If you are a club or group maybe think about giving encouragement to a local Care Home (or similar setting) that they are not forgotten. We’ll help you with contacts if you need. What about those doing home care visits also?
Encourage carers and cared for in any way you can. 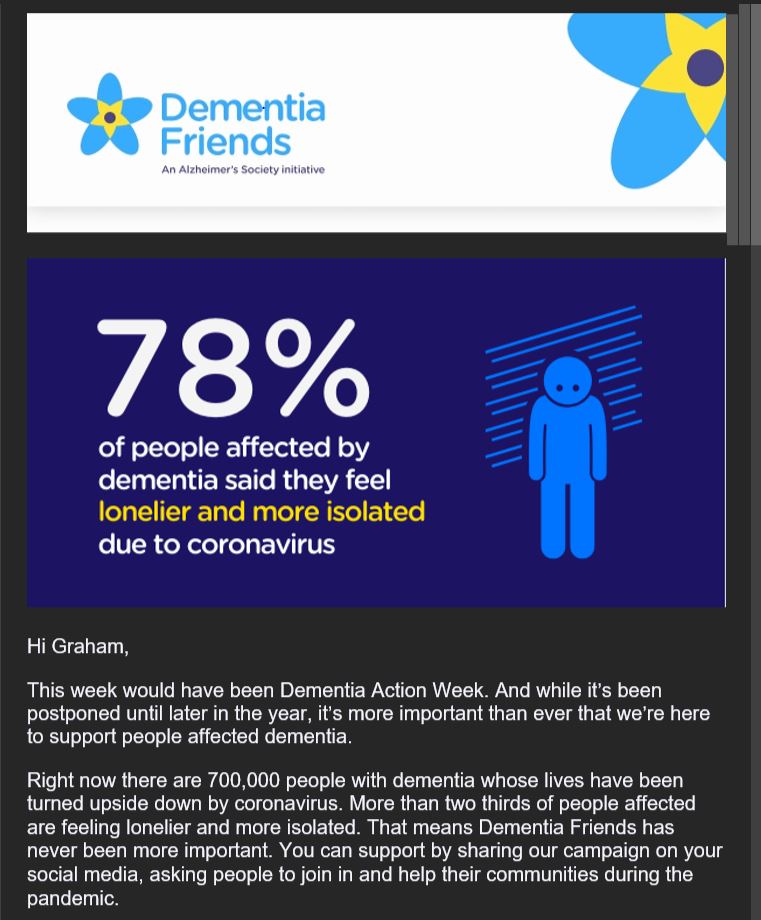 Something to consider while in isolation!!!!!!! 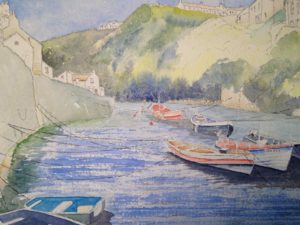 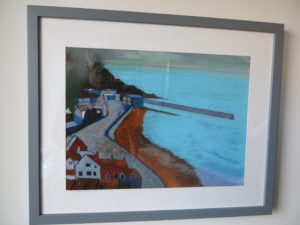 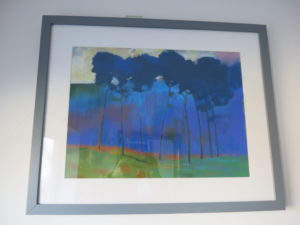 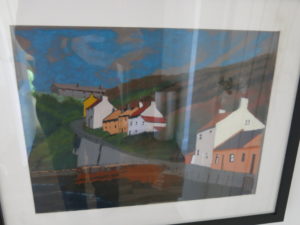 Some of our Shedders have got real talent, and then there’s people like me. Aspiring.