This post celebrates individuals and organisations who have been, are, and hopefully will continue to be catalysts for new or evolving aspects of our community life in Whitby and district.

Ideas invariably come from a spark of inspiration from an individual (sometimes two or three, but normally one!) and a step (or stumble!) in the direction of testing the idea on paper and in conversation with stakeholders who might catch the vision and help develop it.

Inspirational sparks don’t automatically flow from an organisation’s committee meeting intent on thinking up ideas. Organisations can create the necessary nurturing environment for it by encouraging free thinking and letting ideas float to include trusted third parties. However, organisations can also kill sparks by expecting quantified outcomes and proofs of future success too early in the process. Ideas will carry the risk of failure but provided it is “failing forward” from which lessons are learnt and ideas evolve then it is a genuine part of process of success.

Let Shedder Graham shed light on this from his experiences this past year in the world of Sheds. Three examples of sparks.

Actively building community is far from easy. Community can too easily drain away if neglected. Let’s all try to take a sideways look from what we are doing in “our silo” and see what constructive connections we can make.

So, the pictures. Beginning with the Before and After shots. Then, in no particular order, some of what went on including the fish & chips lunch! 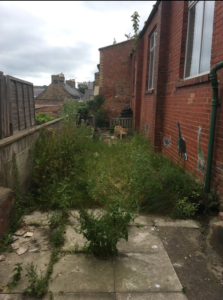 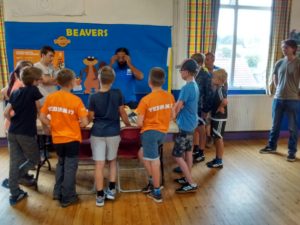 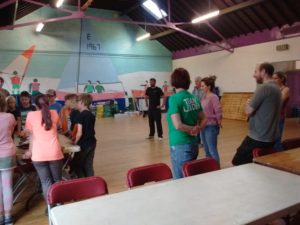 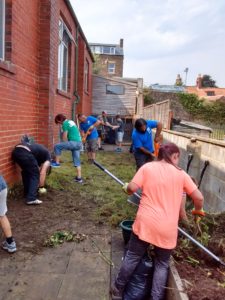 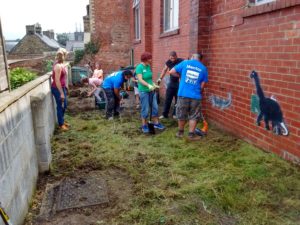 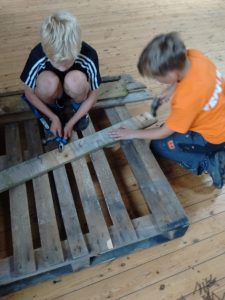 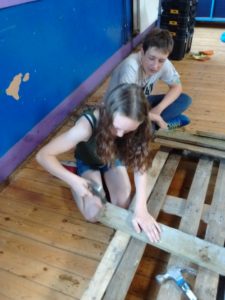 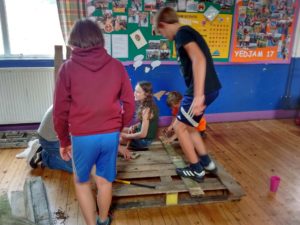 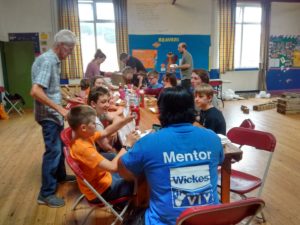 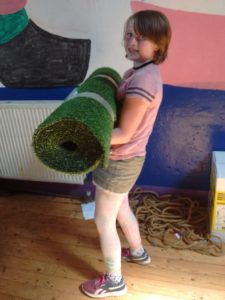 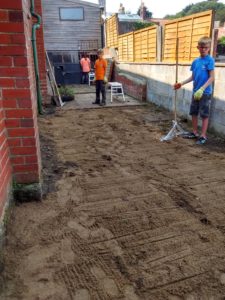 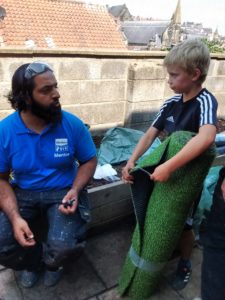 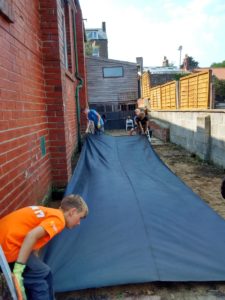 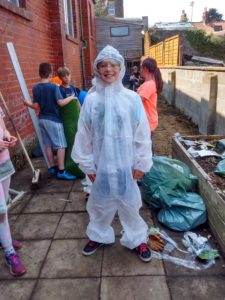 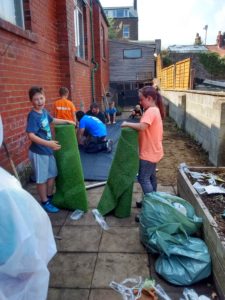 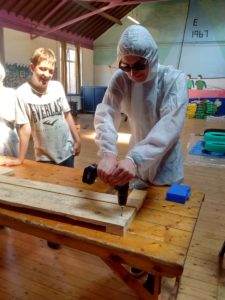 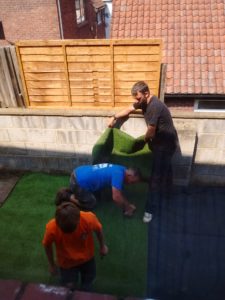 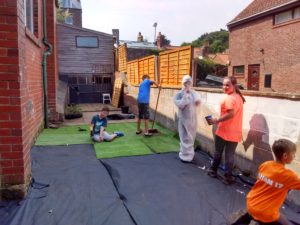 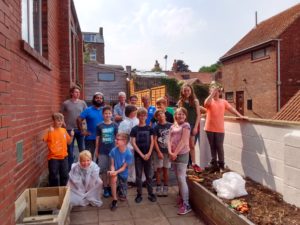 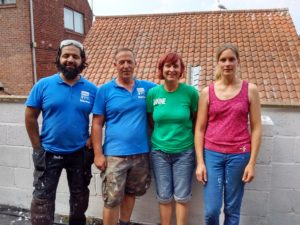