A Tale of Collaboration in Sleights and Staithes Stories Requested

All play their part.

Graham visited Churchfield Surgery on Tuesday to collect his prescription and discovered that collection was no longer in the surgery but through a side window. Like buying an ice cream. It was spitting with rain and he commented that they needed a porch cover or gazebo in place.

He followed this up the next day when he took 40 diy catheters back (unopened). Yes there is a connection to the recent blog on this site. Yes please, came the response and a gazebo agreed on.

Graham took a gazebo in his back yard down this morning and transported it to the surgery having checked its size. Perfect. Except the window was a conventional outward swinging type and the gazebo would go in front of the window without being raised up on blocks.

He erected the gazebo structure but was contemplating how someone his size would be able to put the canvased roof on. Along came a lady to collect prescriptions and she offered to help. She was as tall as Graham is short!

Graham needed breeze blocks to raise up the gazebo so he rang Wilf Noble’s to “borrow” 8. Graham went to collect and lightweight blocks were suggested by yard manager Martin  which are still quite heavy but not as heavy!

Back to the Surgery and another prescription collector (a man) helped Graham lift up the erected gazebo into place. And Shedder Bob had arrived and helped screw down the gazebo feet onto the concrete blocks.

Job done. A first job in these corona virus times to to help the local community. 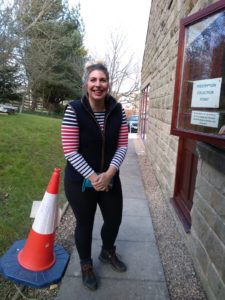 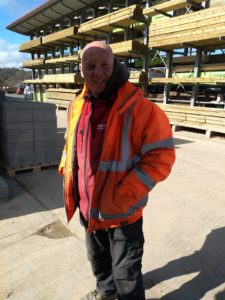 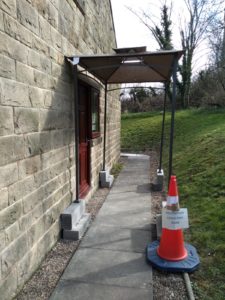 Many thanks to the helpers and to Nobles for responding so willingly. If the sun beats down it may also prevent sunstroke.

And today (Saturday) the frame has been bolted to the wall to secure as much as possible in the event of high winds. Belt and braces although the feet are screwed down. 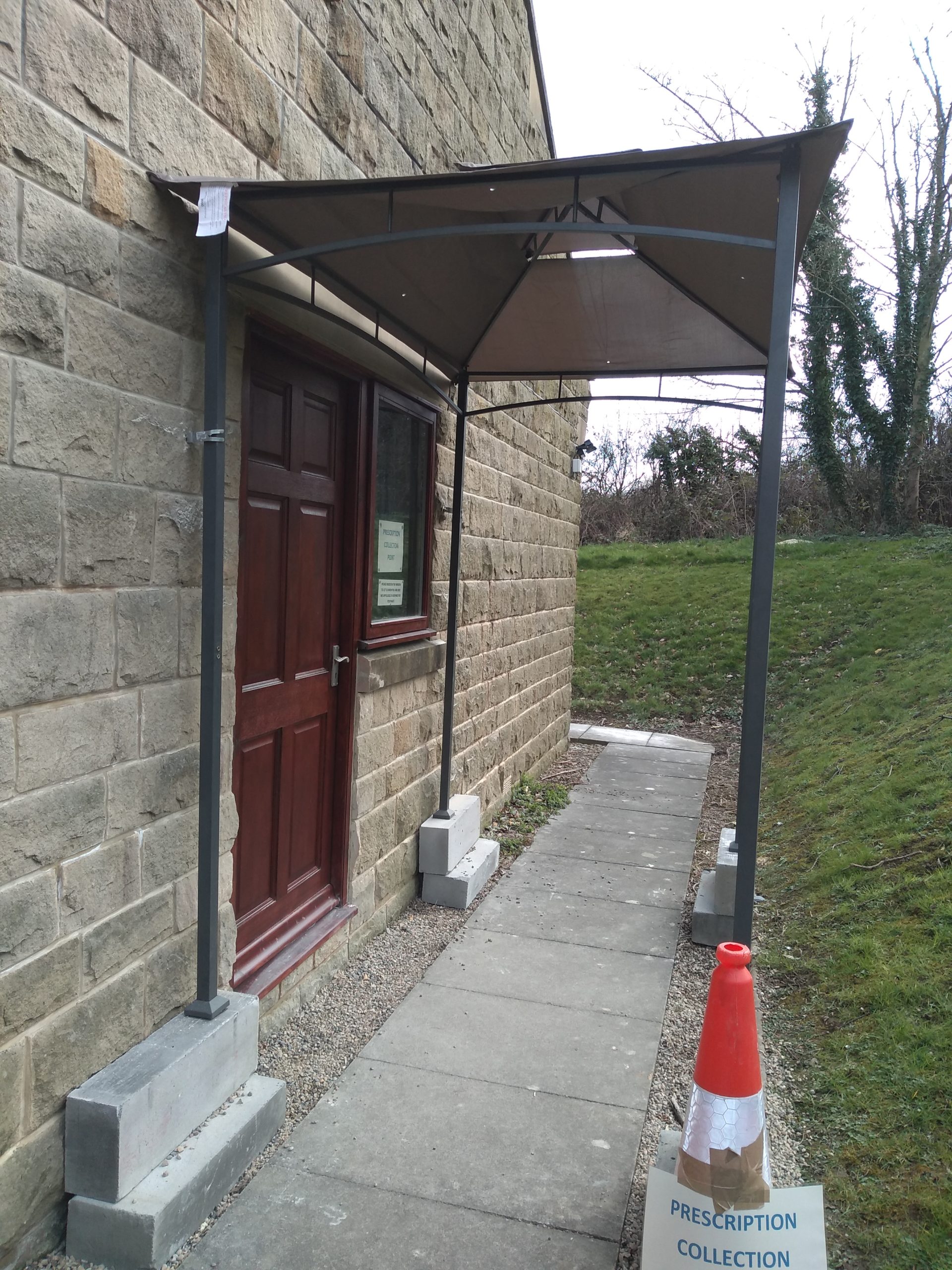 Take a look at this received today.  Do you know any stories or is there someone you know who might?

NLHF 2 – Call for stories and volunteers