Home General News A Look Back and a Look Forward

A Look Back and a Look Forward 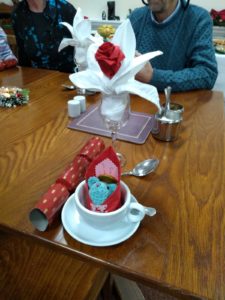 A personal message to Shedders in Whitby, Staithes, BayThorpe and Littlebeck/Sleights AND to our partners in the work without whom the Sheds would not be what they have become over 4 years.

Funders ( 8 individual organisations) and their representatives, our sign-posters and referrers who have encouraged us and welcomed us as co-workers, the landlords without whom we would have no premises, “special advisers” who have taken us to their hearts (some half a world away) and several carers of Shedders who have contributed by injecting their wisdom..

Dear Shedders and Shed Supporters of all kinds,

2019 has been an amazing year with many significant steps as Sheds expanded and matured. However there were also some  leaps of faith into new ventures having the Shed essence but not conventional. 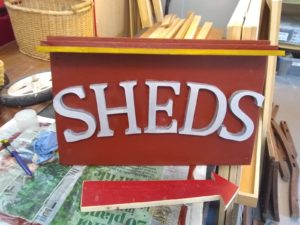 At the beginning of the year, Staithes Shed was a work in progress and BayThorpe Shed was only in conception. At the end of the year both have joined the ranks of being independent Sheds along with Whitby Sheds and Littlebeck. Staithes registered with the Charity Commission first and later the three other Sheds followed forming Whitby Area Sheds. BayThorpe was delivered in April and has developed quickly with the expectation of being registered in its own right in 2020.

The web-site has followed these developments as Picture Posts featuring the Sheds but largely through the lens of the individual Shedders.  What a prize bunch they are with all their quirky distinctiveness’s! The wonder is that ALL the Sheds have become families.. 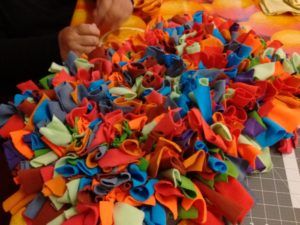 Bob Hodge, one of the original Shedders 4 years ago, mused recently what he would have been like if Sheds had not come along for him to dive into. I also mused the same thing and quite frankly we would have been quite lost. We, and many others of you, need a Shed not as a place to retreat to but to reach out from to others to enjoy the same camaraderie (and make some stuff on the way!)

One of the exciting aspects of the Whitby District Sheds is that we have not just looked inwards. We have worked with Scouts in Whitby,  Robin Hoods Bay and Sleights to help one another by sharing. We are helping Eskmouth (Whitby) Scouts to explore upgrading the premises not for just ourselves but as a place of potential wider community benefit too. In Robin Hoods Bay the Shed has created a very special kind of place – tidy verging on very smart. That was a condition of our use and a lot of ingenuity has gone in to creating a place that can be used not only by visiting Scouts and Sheds but by other community groups as word gets round. 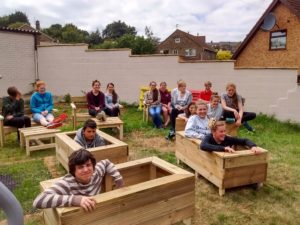 Sleights Scout Hut has come into its own for work with young people (8 – 15) as part of two leaps of faith in terms of will it or will it not work. We embarked with Janine Pemberton of the Scouts on a programme of practical workshops of all kinds (fancy hair braiding or pizza making?) under the banner of Kidz Making Good (www.kidzmakinggood.org.uk). Over 120 parents are registered on facebook for that. Sleights Scout Hut has been a well used venue for that which in turn led to launching a Sleights Youth Shed on a Friday night.

What is clear is that the benefits of Sheds and Shed-like activities are important not only to older people but also the young. Isolation is a major impediment to well-being. Sheds help with belonging. We have helped Youth Justice and that resulted in a Pop Up Shed to help engage with appropriate young offenders.. We have also dipped a toe into the waters of helping one of a  number of out-of-school youngsters (from anxiety). 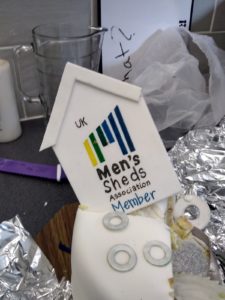 We thank UK Men’s Shed Association and some unusual membership benefits. There have been quite a number. One, for instance, is Patrick Abrahams of Frome Men’s Shed introducing us more than a year ago to a significant  community venture tagged as Frome’s Compassionate Community. Eventually I visited to see for myself. It was truly inspirational and affected my thinking of what was possible in a town (one like Whitby in fact). You can read about it in an earlier post.

We have not been still therefore. We have endeavoured to be a contributor to our communities.

My personal thanks to all of you that in one way or another have allowed the Sheds to prosper for good.

Where then are we possibly going in 2020? 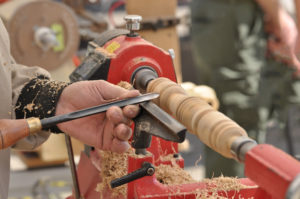 Our history shows that it is hard to predict “opportunities” that might arise during any year. Did we ever think about Staithes or BayThorpe or women’s inclusion when we started SAMS in Littlebeck? Not for one moment. However experiences and opportunities presented and we were open to exploration. That is something very creative and very suited to Sheds.

We are working on two opportunities in late 2019 that will be worked out in 2020 with foundations to be laid in January! 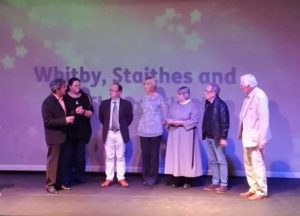 There is to be a Shed and Wellbeing event at Whitby Pavilion on Saturday 14th March. It will be an event for Sheds in the general region (as far as people want to travel from or spend a Whitby weekend!). It will also (we hope!!) feature many types of organisation that have the same goal as we do of promoting all round well-being. Expect to see promotion soon, but put Saturday 14th March in your diary!

We will  work further with young people and have recently received a grant to benefit children and young people in isolated villages. At the end of the school day, what is there for them to do together? What would they like to have and how could they work towards achieving it? As we are saying, young people in the driving seat. More on this shortly. 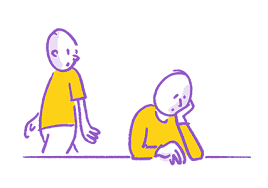 In 2020 Social Prescribing is on its way. This too will provide opportunity but also challenge. The one thing that many organisations need more than money is volunteers. Always consider it and encourage others to do so. Thankfully, the Shed model is one where the beneficiaries are the volunteers too!

Simply, thank you for supporting our core work on Sheds. We hope that whoever you are you feel appreciated for your constructive support. Your Shed as well as Our Shed. 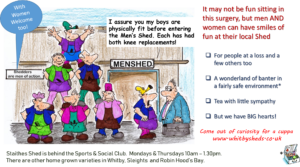 Adapted from an original cartoon from  an Australian Shed cartoonist